Lead has been used in dishware for years in order to create bright colors and a smooth glaze.

According to the California Childhood Lead Poisoning Prevention Branch, some dishes are loaded with lead and can cause severe lead poisoning leading to many health problems.

END_OF_DOCUMENT_TOKEN_TO_BE_REPLACED

Sleep is vital for learning and memory, and lack of sleep severely affects our health. Insufficient amounts of sleep have been tied to a host of troubling outcomes, including diabetes, obesity, cardiovascular disease.

Moreover, an Australian researcher says that an afternoon nap is absolutely necessary for functioning at full capacity.

END_OF_DOCUMENT_TOKEN_TO_BE_REPLACED 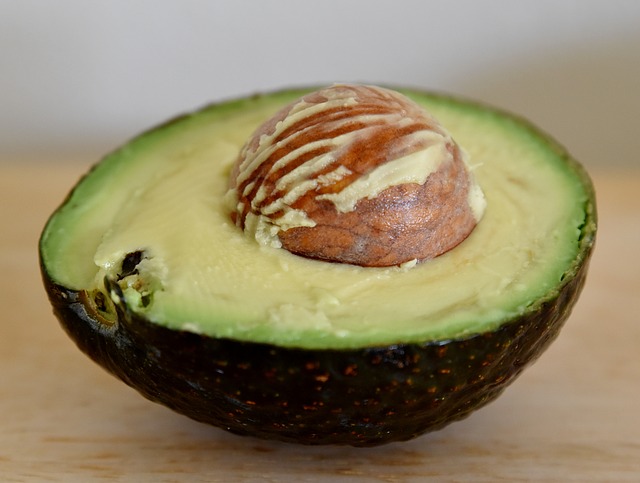 Avocados are a great source of healthy raw fat, which is missing in many people today and can actually help with weight loss

They contain  around 20 essential nutrients which include:

END_OF_DOCUMENT_TOKEN_TO_BE_REPLACED

Arsenic is a harmful heavy metal known to cause cancer, kidney damage and diarrhea. It is both naturally occurring and inorganic.

American apple juice is made from apple concentrate. There can be apple concentrate from up to seven countries in one kind of Apple juice. Although arsenic, a heavy metal carcinogen, has been banned in the US for decades, it’s not always regulated in other countries where it may be in the water supply or used in pesticides contaminating the juice.

After testing dozens of samples from three different cities in America, Dr. Oz discovered that some of the nation’s best known brands of apple juice contain arsenic. 60% of apple juice concentrate is imported from China.

END_OF_DOCUMENT_TOKEN_TO_BE_REPLACED

This Rainbow Fruit Salad with Honey Lime Dressing is the best way to get more vitamins into your kid’s mouths! It is a super healthy blend of delicious fruits that will strengthen your immune system and prevent getting sick this winter.

END_OF_DOCUMENT_TOKEN_TO_BE_REPLACED

We all know that nutrition labels usually list the ingredient that is used the most first. In this case, the ‘tomato concentrate’ is used the most. And for some, it sounds pretty healthy.

However, tomato concentrate is a fancy term for ‘tomatoes that have been  heavily processed and contain no nutritional value.

END_OF_DOCUMENT_TOKEN_TO_BE_REPLACED

The earphone jack is slowly being phased out by cell phone makers like Apple.  Given the popularity of their cordless earphones called “AirPods”, and Apple’s desire to make you buy their devices and accessories, one has to wonder if future iPhone models will even have an earphone jack for a chord?  We must assume other manufacturers like Samsung will eventually follow with their own version of cordless earphones that only work on their devices (and you must buy them if you want to listen to music). While many seem to be cheering on this technological movement, the truth is many medical experts are not.

END_OF_DOCUMENT_TOKEN_TO_BE_REPLACED

Farmers can’t afford to lose most or even some of their crops to bugs and fungus rot. Conventional farmers limit their losses by spraying the trees and apples with various pesticides to kill and prevent these threats.

END_OF_DOCUMENT_TOKEN_TO_BE_REPLACED

Twenty years ago (and before that) most of us remember young people working service jobs such as fast food or operating cash registers.  Today, these jobs are increasingly being taken by working age people as opposed to school aged people.  Young people (age 16-24) are growing up more dependent on their parents than ever before.  Video games (the average young person spends about 6 hours per day in front of a screen) has a made “just hanging out at home” much more entertaining for young people than ever before.  They have also made things like cars, clothes and going out money less necessary…thus jobs to them are less necessary.

END_OF_DOCUMENT_TOKEN_TO_BE_REPLACED

What makes Chick-fil-A’s classic chicken sandwiches so yummy and addicting?  Some may say it’s their perfect crispy coating, others agree on their delicious sauces but, the truth is that all of these sandwich ingredients contain one ingredient that makes you want to come back for more. This ingredient is monosodium glutamate, more commonly known as MSG.