During World War II, two scientists invented a tube that produced microwaves called the magnetron. Combining the magnetrons within Britain’s radar system, the microwaves were able to find Nazi warplanes on their mission to bomb the British Isles.
By accident, Percy LeBaron Spencer of the Raytheon Company (several years later) discovered that microwaves also cook food. He found that radar waves had melted a candy bar in his pocket. The first microwave oven to go on the market, called the Radar Range was as large and heavy as a refrigerator.
According to a growing body of research, microwave ovens are dangerous to our health.
How do microwave ovens heat/cook out food

Alternating currents force atoms to reverse their polarity. This creates friction and vibrates the water inside of the food molecules causing the food to heat up. 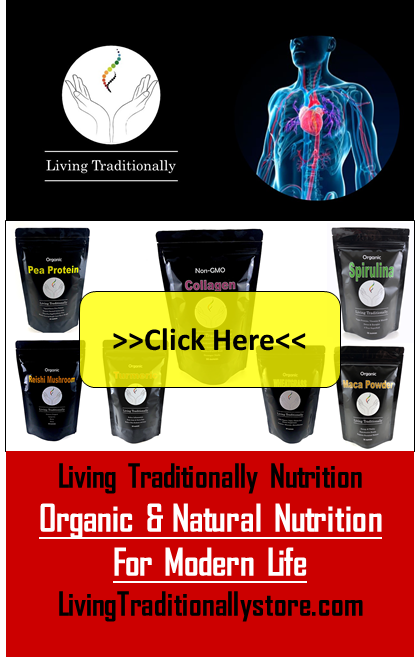 How are microwave ovens dangerous

Inside of your microwave there are 2.45 billion hertz which is fine, until the seal on your microwave door ages and begins to leak. The frequency amount shown to harm the human body is 10 hertz. Be cautious and never stand near an operating microwave. You won’t know your body is being harmed by the leak until the damage is already done.

How does a microwave oven harm our bodies
•Causes birth defects
•Cancer
•Cataracts- due to our eyes lack of blood vessels to dissipate the cellular stress and heat from the microwave
•Weakened immune system
•Lowered resistance to viral and bacterial infections
•More serious illnesses
What does the microwave oven do to our food
•Breaks chemical and molecular bonds
•Swiss scientist, Hans Hertel’s study suggests microwaving food degrades and depletes food of its nutrients
•The radiation from the microwave destroys and deforms the molecules in the food, creating dangerous radioactive compounds
•In 1992,  a study from the Search for Health,  researched the effects of participants that consumed microwaved vegetables
They experienced:
-Rapidly increasing cholesterol levels
-Decrease in hemoglobin causing an anemic-like conditions
-Decrease in white blood cells
-Increase in leukocyte (indicating poisoning and cell damage)
•Microwaved breast milk looses 96% of its antibodies
•Microwaved Infant formulas’ structure is altered, changing the components in amino acids, creating immunological abnormalities
Even if your microwave oven is perfectly sealed, you are still exposed to harmful levels of electromagnetic fields. EMF can penetrate human bodies (which is why they are used for x-ray machines) but can causing serious health problems.
The EPA recommends limited exposure to EMF of .5mG – 2.5mG. If you stand 4 inches from your food cooking in the microwave, you will be exposed to 100 – 500mG. Standing 3 feet away from the operating microwave will expose you to 1 – 25mG.
Microwaves may be faster and more convenient than the convection oven but the nutritional value of your food and the health of your family will pay the price for its convenience.

Detox your body from Harmful Substances

Fortunately, you can detox your body from toxins by using foods in your diet such as spirulina.

( you can find it here) Spirulina has chlorophyll which is used for “detoxification.” It helps remove toxins such as heavy metals and other pollutants from the blood and liver.

It’s so unbelievable as a superfood, that NASA sends it in space for our astronauts to consume to stay healthy.